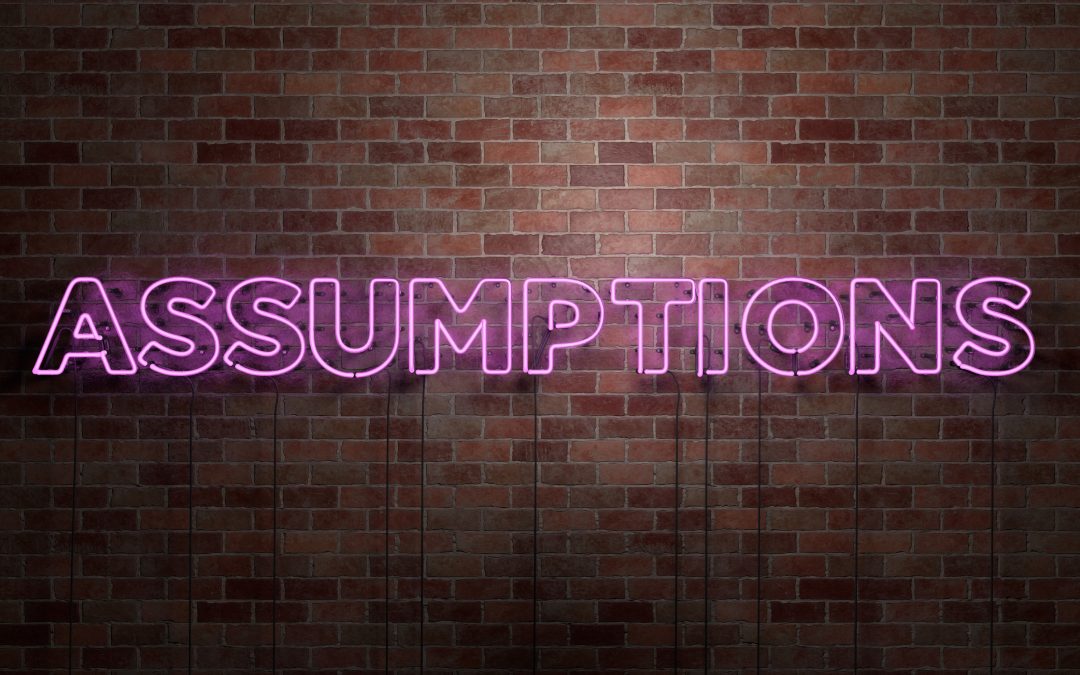 Is it easy to automatically assume someone is gay or lesbian when they are part of an LGBT group? I know I have in the past and it’s a habit I am now actively trying to break.

Having grown up and discovering who I was via mainly male homosexual role models, my understanding of the “LGBT world” was from a gay man’s perspective and the lives of those in the L, B or T segments of that world never really featured heavily in my “education”. When I was younger, my world revolved around meeting my Prince Charming and finding my happy ever after (I was and still am a hopeless romantic…).

It is only since setting out and discovering the rest of my little segment of the world, it’s become obvious I’ve developed an automatic assumption that anyone I meet in a “gay” situation, be it out clubbing or in an LGBT group at work, I automatically assume they are gay or lesbian.

Considering they might identify themselves as bisexual does not even cross my mind. By making the automatic assumption, we are in effect denying bisexuality exists. Whether on purpose, or by accident, we are telling people what they feel is wrong. How would you feel should someone turn around and tell you that you cannot be straight or gay? Even popular culture in some ways shows this automatic assumption. Having grown up with a love of the music of Queen and Freddie Mercury, it is only recently I found out he was actually bisexual rather than gay while reading a great and informative piece by a colleague. The same is true of Alan Cumming, only when I went away and did some research did I find out he identifies himself as bisexual rather than gay.

While I would like to paint an image of myself sat in the lotus position contemplating the deeper meaning of life, the universe, and how this automatic assumption would affect the people around me, that just isn’t the case. It’s been more of a slow burning simmer happening in my head while doing other things. In some ways it really should not even factor into my thought process how someone identifies themselves – it’s only a small part of who they are. Who they choose to fall in love with in no way affects me. But I think in this world that kind of thought process is sadly a long way off for most people – you just have to look at some parts of the world where being anything other than heterosexual is unthinkable.

Until we live in a world where it truly does not matter who you choose to love (and here’s hoping that day comes sooner rather than later), I would urge you not to automatically label someone. I know I take no offence if someone asks me if I am gay, and I’d expect anyone who identifies themselves as bisexual to take no offence should you ask them. But if you are afraid, or too embarrassed to ask, do not make the automatic assumption.