Welcome to the Matrix 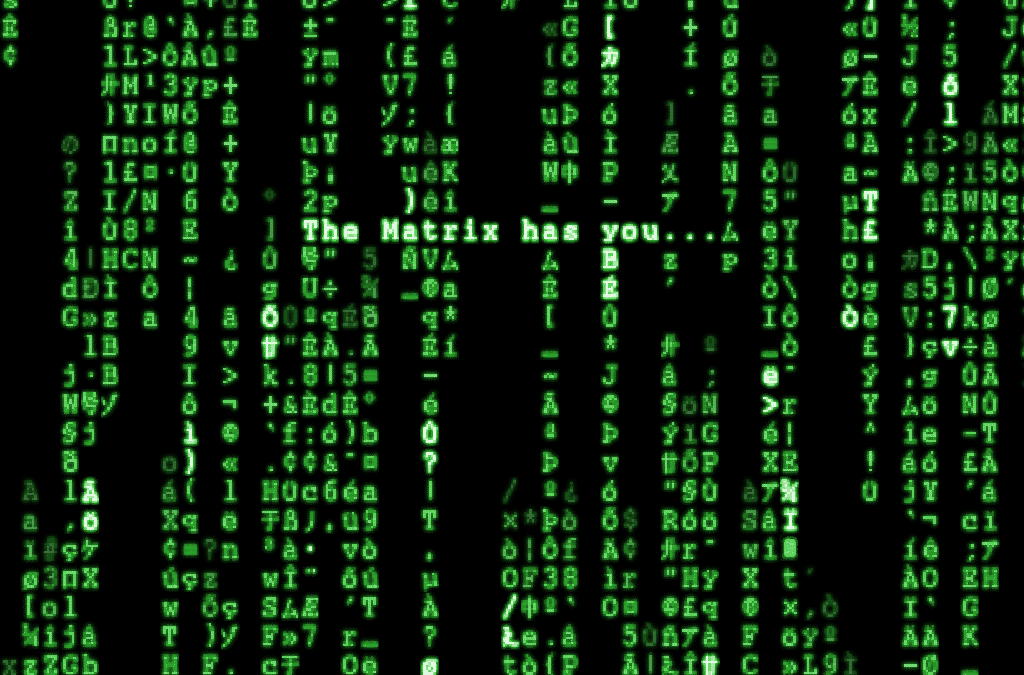 2016 is not a good year in any way, shape or form. We have lost some of our most celebrated actors, actresses, comedians and musicians. We have seen atrocious attacks of violence against varying cities, countries and groups in society.

The most striking thing is the violence – the shootings, the attacks, the bombings. Are we really living in 2016 or have we been transported back to a time before we discovered our humanity? The US alone has seen 264 mass shootings already in 2016. The total in 2015 was 371.

Since the public referendum in the UK to leave the EU we have seen a spike in racist attacks – notes posted through the houses of EU nationals telling them they need to leave the UK, people walking down the street being verbally abused. In some of the most ridiculous news we have seen – someone has reportedly told a Muslim lady on bus that “when in Britain she should speak English”. The fact that she was speaking in Welsh while on a bus in Wales was totally lost of him.

This really is not a world I want to live in and it seems to be getting worse. I originally started this post back at the end of July and I already have other things to add to it:

Is it so hard to imagine a world where differences are embraced? A world where we acknowledge that although we may all hold different beliefs, that at the very root of it, we are all human?