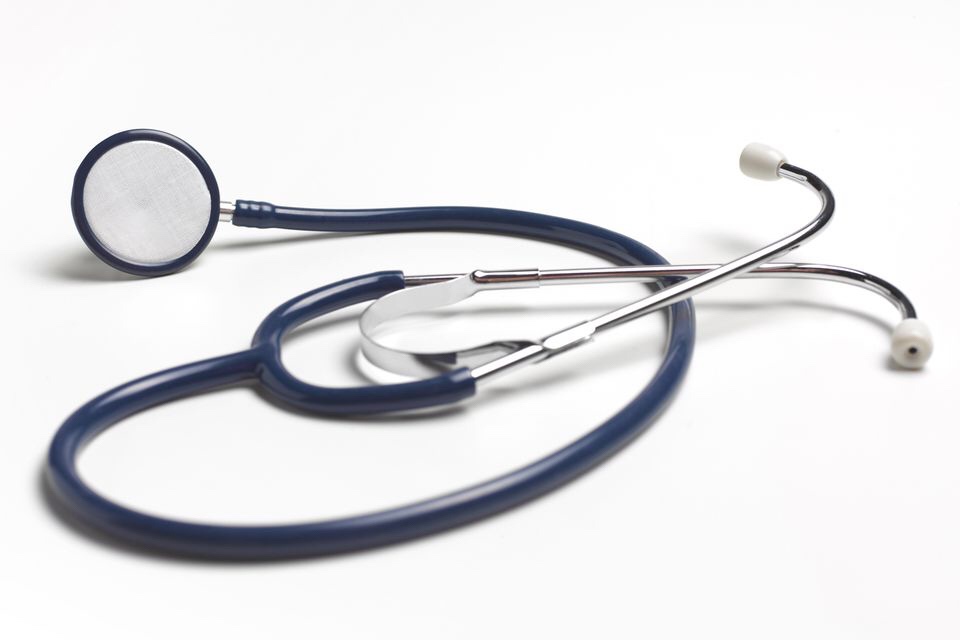 So anyone who knows me knows I have had plenty of experience with the NHS over the years, from when I was born with a hair lip and cleft palette right up until my myocarditis recently. On the whole I cannot fault it – where else in the world has such an amazing service.

But within the services, as with anywhere, you will find a few bad apples…

The Junior Doctor, who when he was doing my pre-op when I was being treated for Pleurisy assumed I was straight. When I corrected him suddenly I had to have an HIV test. Now ignoring the slightly divisive issue that apparently only gay men contract HIV (a subject for another day), when it came to telling me my results my Mum was in the room. Rather than just coming out with “the result of your HIV test is xxxx” he referred to it as my “special test”.

Now, I know my mum sees me as one of her special boys and I was in private room…. but I’m pretty sure I am not the first or last person to have an HIV test.

It should be noted this is the same Junior Doctor who spent 20 minutes trying to take a blood sample. It got to the point where I was telling my other half and father to F@ck off with their attempts to distract me and my mum had to go find a nurse and tell her this guy needed help. Nurses just seem to have this ability to plunge a needle in and draw a blood sample without you even noticing they have got the needle out of the packet.

But absolute worst experience I have had was this week. I have been seeing one of my local GP’s as the black dog has been visiting me a lot recently. As always, they advise you to come back if your symptoms get worse. Mine had so I booked the earliest appointment I could, sadly with a different doctor at the surgery. I went in and though the whole appointment he was huffing away and it didn’t really feel like he was actually listening to me. He kept telling me everyone feels like this and it even felt like at one point he actually offered (whether jokingly or not) me something to help end it all. Take that how you like – the way I was feeling it was not a good feeling. I came out shaking.

I will be making a complaint. The way I came out of that appointment is not how anyone should feel when they go to see a GP. I know they are rushed for time, struggling to keep up with the demands of an ever ageing population – but this is no excuse.

On the flip side of these bad apples, there are the absolute angels. I have never met a nurse who did not make me feel like I was their only patient, sitting with me and talking a night when I was on an adult ward for the first time or sneaking me an extra portion of pudding. They can whip a needle in and take your blood or check your temperature with out you noticing. And these people are the ones we need to treasure as they are the heart of the NHS.