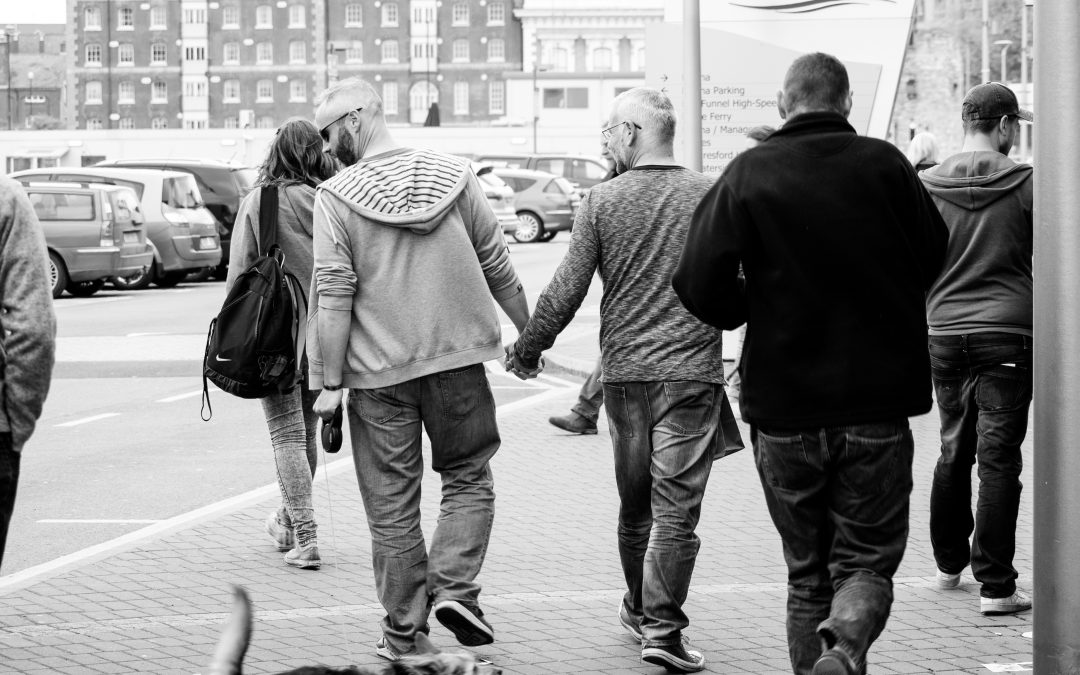 June is Pride month around the world. A time when LGBT+ people join together to celebrate not only the opportunities and freedoms they have nowadays, but also to carry on raising awareness that we do not still experience the all the same rights.

In the world we currently live on, its sometimes easy to forget that being LGBT+ is still not totally accepted. Yes, we have amazing out role models such as Sarah Paulson, Matt Lucas and Laverne Cox in the media and LGBT characters do exist in TV shows and movies (well… ok that maybe a subject for another blog post… but on the whole it’s good that we are starting to be portrayed more in the media).

However, at the sametime, events such as President Trump announcing he would stop Trans* people serving in the American military can bring us crashing back down to earth with a slap. Or the ongoing legal cases involving businesses being sued for not serving LGBT+ customers.

A few years ago, I was involved in a small grass roots movement called Holding Hands for Equality. It was a push to help make the the little things like holding hands normal for everyone. We managed to arrange a few great little projects with the like of Hampshire County Council, the South Central Ambulance Service and IBM. Unfortunately a lack of time and funds meant it was something we could not manage to do long term.

The legacy of the campaign does still live on with our YouTube channel so I thought I would take this month and share some of our old videos.

One of the proudest moments I had was to be involved in the production of a video for IDAHOBIT day in 2015 which was a collaboration between IBM’s LGBT+ network group, EAGLE, and HH4E. We had photos submitted from IBMers all around the world, be they LGBT+ or straight, showing people holding hands with the one they loved. We were also very lucky that Jess Glynne had just released her song Hold My Hand.