The Black Dog Pays A Visit 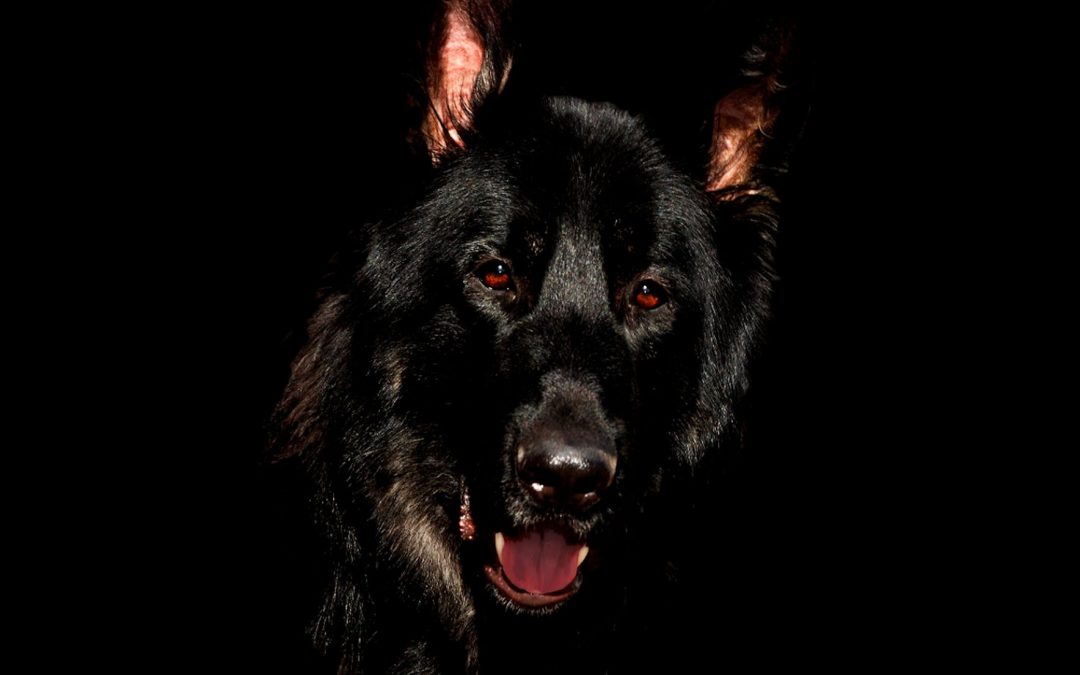 The Black Dog decided to pop by for a visit earlier in the week. It’s been a while since he’s been over. It took me by surprise as I’d had a good night’s sleep, got to the pool as normal and was getting my head into work mode.

For some reason he felt it was a good day to stop by and start playing with the control panel for my emotions. Flicking through my range of emotions in a heartbeat – laughing to crying to shaking with anger. None of this was brought on by any logical thing that was happening. I was not watching anything emotional on tv, not being frustrated by something I was unable to do. I was at the mercy of an avalanche of feelings that I did not have time to process properly.

And that is possibly the hardest thing to convey to someone, that you are suddenly at the mercy of your emotions. Explaining that you are calling in sick as you are breaking down in tears every time you try and talk, unable to explain why.

Spending the day asleep seems to have convinced the Black Dog he should jog on back to wherever he hides, but then there is the aftermath. People checking you are ok, and you not really wanting to talk about it too much as a) you feel a bit silly about it as there was nothing logical causing it and b) you don’t want to think about it too much in case you work yourself back up to the same state.

So you hit default mask mode… making a joke about it with silly replies, hoping that will be enough to put people off asking anything else. Don’t get me wrong, I appreciate people checking in that I am ok, offering to listen or help out. But when you are unable to articulate the exact why that caused you to have a bad day, it can be frustrating and cause a whole new avalanche of emotions.

It’s a balancing act – the need to understand what is causing your sudden fall versus delving into that pot and releasing more emotions as you untangle it all. Is a quick recovery with the potential of another blip worth it versus potentially a week of emotional turmoil when you do a full emotional evaluation?

For now the quick recovery is top of my list, and maybe I’ll go and revisit my thought diary I wrote down that day in a week or two when it doesn’t feel so raw.